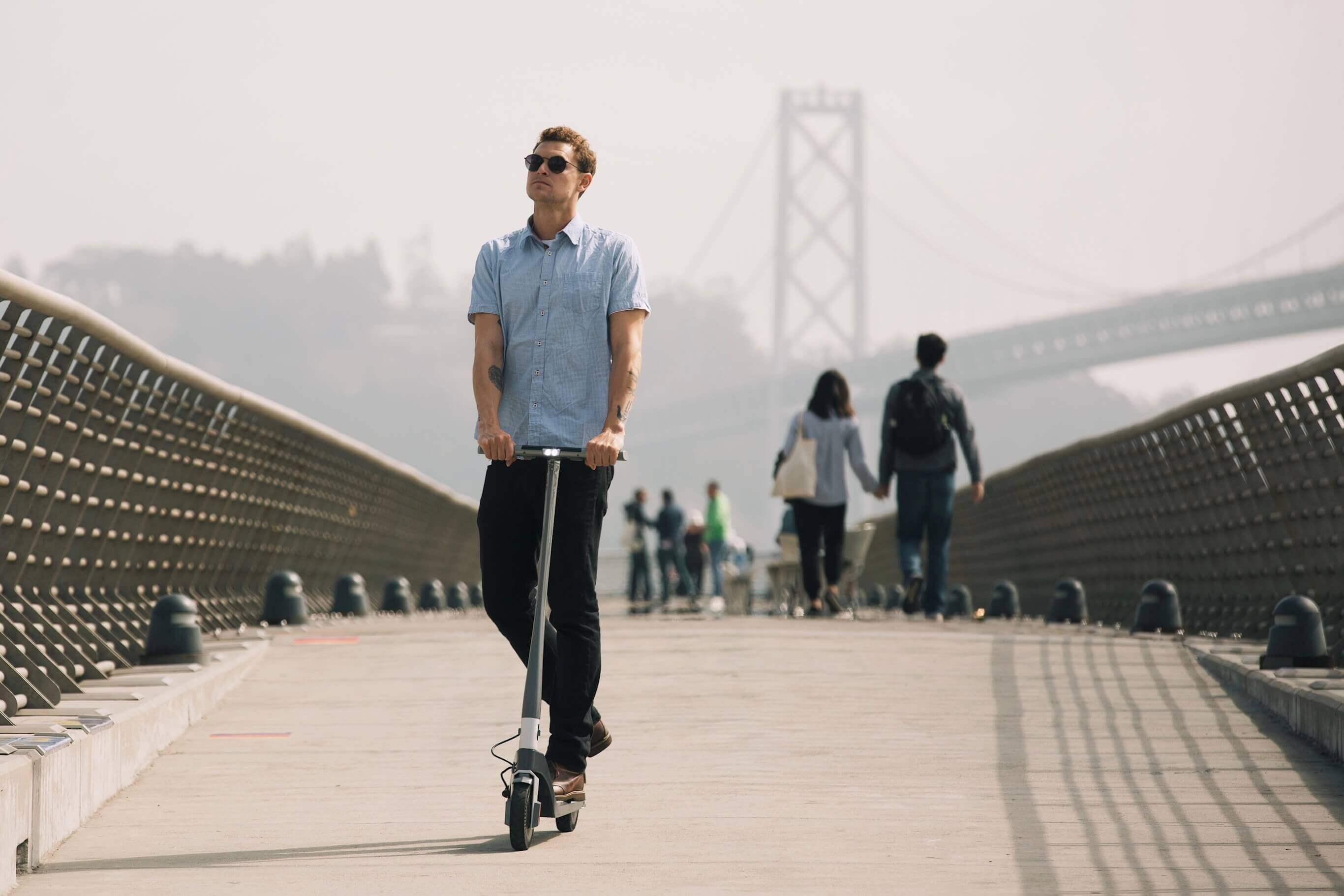 It’s more or less a given these days that micromobility solutions like electric scooters are part of a major transportation revolution.

“Among many [recent] technology milestones,” reported Government Technology, “one of them was certainly that...e-scooters became a fixture in many major U.S. cities.”

Adoption has grown quickly, with e-scooter rider growth exceeding similar first-year adoption rates of other mobility services, such as bike-sharing, car-sharing and ride-hailing apps.” It has been a revolution with a few “side effects,” and it could be further driven by the pandemic as more commuters choose transportation options that allow them to social distance.

In the past couple years, major cities in the U.S. and around the world have hosted pilot programs to debut fleets of shared scooters on city streets, introducing e-scooters to those who haven’t had the chance to ride them yet. These programs arrived in a very different environment than the wild west explosion of dockless scooters years earlier, when the public and media response was largely negative and scooters were roundly hated, tossed in piles and burned, and subject to ban after ban while city officials tried to figure out what to do with the new vehicles. While some bans remain in place, on the whole, urban commuters have warmed up to electric scooters in overwhelming numbers. Moreover, the mainstream consensus mostly agrees with urbanists like Richard Florida of the University of Toronto, who blames most scooter injuries on “cities that continue to be organized primarily around the car.” As Jessica Cicchino, vice president of research at the Insurance Institute of Highway Safety puts it, “it’s a new world of different types of mobility,” one that electric scooter riders are embracing and cities are accommodating with slow streets initiatives and proliferating bike lanes. Riders have embraced electric scooters as far more than occasional shared vehicles, but also as their primary mode of personal transportation.

Respondents to the post-program survey in Baltimore overwhelmingly cited “More Scooters” and more “Safe Places to Ride” as areas where the city could improve. Baltimore’s study found that “scooters are not more dangerous than other modes of transportation.” In fact, electric scooters “appear to be involved with fewer injuries than walking and only slightly more than biking” over an average year. These numbers are consistent with what other cities have found in their early examinations.

Even with scooters becoming more common on city streets, companies who rent out scooters like Bird and Lime still struggle to efficiently allocate their scarce scooters around the city, and people are finding that owning their own high-quality electric scooter solves this problem of scarcity. Owners of Unagi’s Model One, for example, never have to search for an available ride. One of the most interesting data points in a city of Milwaukee survey is the evolution of support for scooter travel after study participants had the chance to actually ride them. Surveys showed less than 50% support for electric scooters among respondents who had not ridden one yet. After one trip, that number climbed to 68%, and after two or more, it leaped to 89.5%.

Likewise, respondents' overall opinion of dockless scooters rose from 11.6% holding a “very favorable opinion” to over 80% after two or more trips.

Whatever their feelings beforehand, when people ride e-scooters, they tend to fall in love with them.

Surveys conducted during an Austin, TX pilot program found that 60% of respondents used them for their daily commute, with many using them for recreation or entertainment as well. Most survey respondents agreed that scooters make it “easier and faster for people to get where they need to go.” They also agreed that the city needs more infrastructure to accommodate micro mobility vehicles, another sign that this form of transportation is here to stay. Riders surveyed in Denver largely approved of electric scooters, with 55% of respondents saying they “love” or “like” the scooters. The most cited concerns were the availability of scooters and the lack of designated places to ride, such as bike lanes and paved trails and paths. Survey respondents during a San Francisco pilot program felt that the city needed to do more to expand infrastructure for bikes and scooters. The overall feeling of riders nationwide has been that scooters live up to the hype, that they’re worth not only renting but also owning, and that urban infrastructure needs to catch up to a revolution already in progress. This near unanimous consensus has led to an acceleration in government plans to build city roads for people instead of cars.

On the whole, what these pilot programs have found is that when cities support scooters and make them accessible and safer to ride, the public largely supports them as well.

More importantly, they have found that individual riders not only love scooters, but will use them over other modes of transportation (or in concert with environmentally-friendly public transit) for their daily commute and recreation. More and more, people are discovering that electric scooters meet the need for short trips better than nearly any other transit option, and that the problems of sharing, like scarcity, vandalism, and dangerous sidewalk clutter, can be solved with personal electric scooters like Unagi.