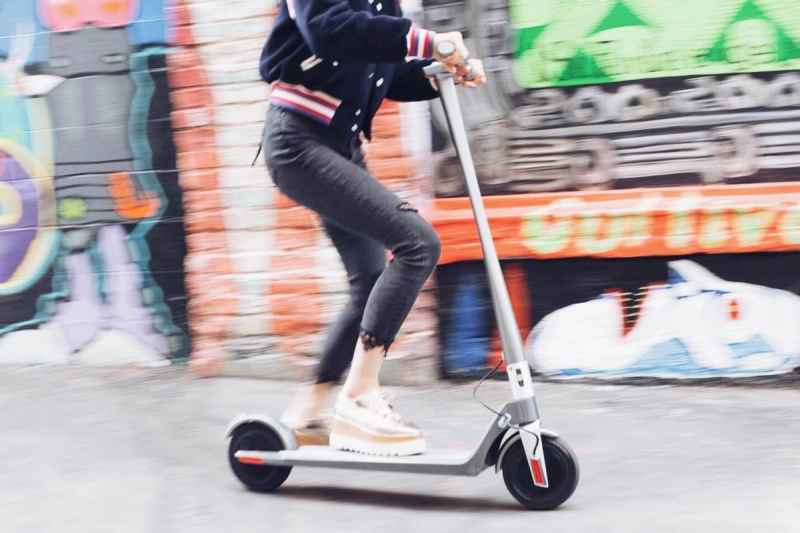 Are electric scooters easy to ride?

It might be a little bit of a generalization, but for most people, electric scooters are very easy to ride. They’re lightweight, have a low center of gravity, and usually feature some form of suspension, making them comfortable and fun to ride.

How To Maximize Your Electric Scooters Battery Life

Whether your battery is brand new or has already exceeded 500 cycles, taking proper care of it will help you get the most out of your e-scooter. So let's dive in.

*Disclaimer: Unagi, INC. has used best efforts, but does not in any manner guarantee the accuracy of the below findings regarding electric scooter laws in the United States or internationally. Electric scooter riders or those considering to purchase or begin…

It’s beyond question that we must drastically reduce carbon emissions in the coming years to head off the worst effects of climate change. How we do that has been a matter of considerably drawn-out debate. As individuals, it can be…

Do You Need Insurance for an Electric Scooter?

The electric scooter boom has come with some highly publicized fears about scooter safety. Some of these concerns are justified. Nearly all studies have shown that scooters face the same dangers that bikes do, in addition to them being less…

Can You Ride an Electric Scooter on the Road?

New modes of transportation have been popping up all over the place thanks to incredible developments in lithium-ion battery and electric motor technology. These include electric bikes, innovative modern electric scooters like Unagi, as well as the shared scooters clustered…

Do You Need a License to Ride an Electric Scooter in the UK?

You’ve seen them all over your city’s streets, and everyone who rides one looks absolutely thrilled. So, why haven’t you picked up your own folding electric scooter yet? Maybe you’re worried about whether e-scooters require a driver’s license, or a…

Can You Ride an Electric Scooter on the Sidewalk in the UK?

It’s a reasonable question to ask. After all, it seems like the safer option. Can you, and should you, ride an electric scooter on the sidewalk? In many cases, the answer is no: you cannot. Story after story in electric…

Are Electric Scooters Legal in the UK?

The electric scooter market, like virtually every other industry, has experienced some dramatic ups and downs in 2020. In March, for example, as the coronavirus spread uncontained, The Verge reported that in dozens of cities around the world, share companies…

Why Electric Scooters Are a Must Have for Commuters

Micromobility is the “future of urban transportation,” analysts write in an extensive report from Deloitte, and electric scooters lead the way: “Adoption rates during their short time on the market have been impressive, surpassing that seen by popular ride-hailing applications…

Public Transportation in a Post-COVID World

In only a few short months, the current pandemic has changed the way we do nearly everything, from getting to work to gathering (or not) in public. Fears of the virus multiply when it comes to public transportation. Public transit…

Can You Ride an Electric Scooter in the Rain?

Can You Bring an Electric Scooter on a Plane in the UK?

Wondering whether you can take your electric scooter on an airplane? As with all things air travel-related the answer should be simple, right?

As cities become more crowded and traffic worsens by the year, the old way of commuting becomes increasingly unsustainable. Commuters have recognized this fact and embraced new ride-share models that reduce their carbon footprint, cut transportation costs, and cut down…

How Fast Can Electric Scooters Go?

How Fast Do Electric Scooters Go Step aside, skateboards, electric bikes, and mopeds.  These days electric scooters are so ubiquitous, you can hardly pass by your neighborhood coffee shop, ATM, or happy hour hotspot without encountering one (or a few).…